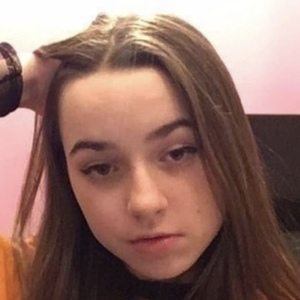 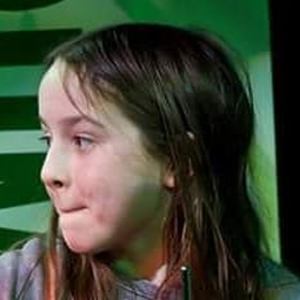 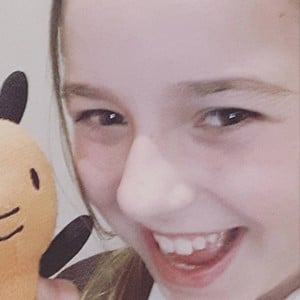 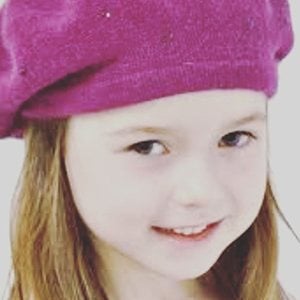 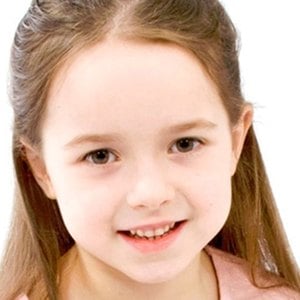 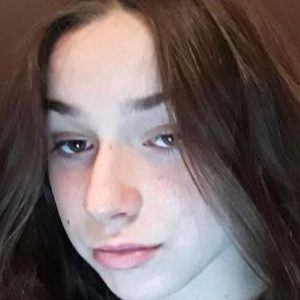 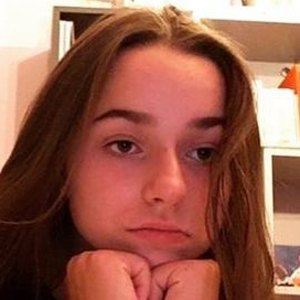 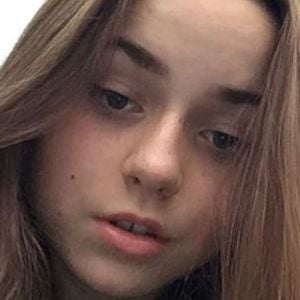 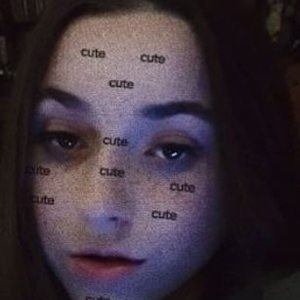 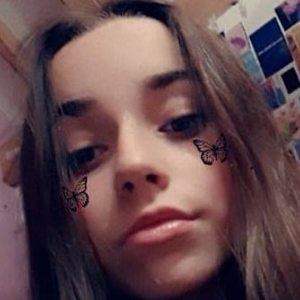 British actress best known for her roles in Topsy and Tim as the title character Topsy and in Bing as the character Coco.

She began her professional acting career in 2012, when she was just seven years old, in a role for ITV's The Bletchley Circle as Claire.

She has landed other notable television credits in Hetty Feather, Southcliffe, The Fear, and Not Going Out.

She starred alongside Anna Acton in Topsy and Tim.

Jocelyn Macnab Is A Member Of