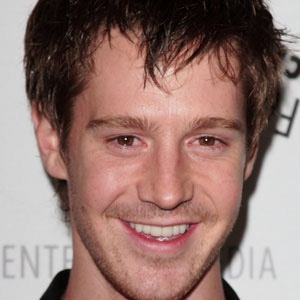 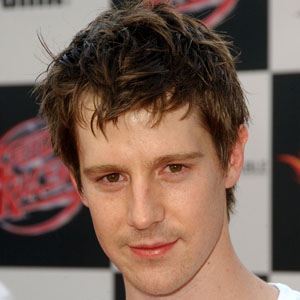 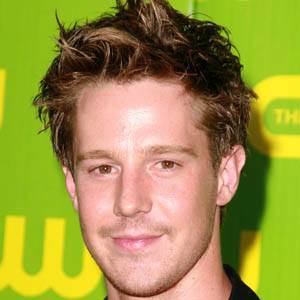 Actor best remembered for his role as Logan Echolls on the popular television show Veronica Mars.

He made his acting debut in the 1994 television movie, Someone She Knows.

He is the voice actor for the character, Terra in the video game, Kingdom Hearts: Birth By Sleep.

He married Lauren Kutner in July 2004, and the couple welcomed two children, Owen and Lilly.

He starred in the short-lived television series, Moonlight in the role of a 400 year old vampire, which co-starred Alex O'Loughlin.

Jason Dohring Is A Member Of