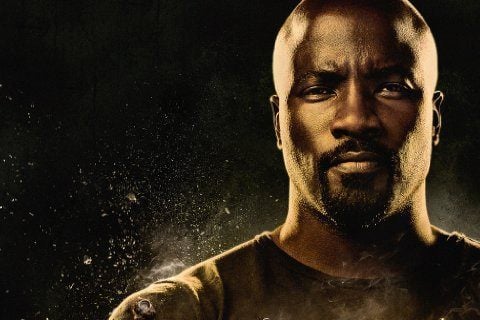 This Marvel show follows the adventures of a man living in Harlem who has super strength and unbreakable skin. The show was created by by Cheo Hodari Coker. It was cancelled in 2018.

The character of Luke Cage was featured in the Netflix cross-over miniseries The Defenders. The show won its first Primetime Creative Arts Emmy Awards in 2017 for Outstanding Stunt Coordination for a Drama Series, Limited Series, or Movie.