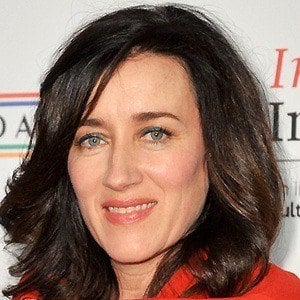 Irish actress best known for playing Catherine of Aragon on the series The Tudors and Siobhan Sadler on Orphan Black.

She attended Trinity College, Dublin and graduated with degrees in political science and business.

She also had a successful music career and released eleven albums on a record label she founded called Mermaid Records.

She married Kieran Kennedy in 1988.

On The Tudors, she played the love interest of King Henry VIII, portrayed by Jonathan Rhys Meyers.