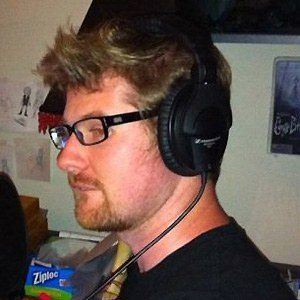 Voice actor best known for creating the animated series Rick and Morty and voicing both of the lead characters. He also voiced the character Oscar on Disney's Fish Hooks and the voice of Lemongrab on Adventure Time.

His early work included movie shorts such as House of Cosbys.

He has made regular appearances on The Sarah Silverman Program as Blonde Craig.

He grew up with his sister Amy in Stockton, California.

He co-created Rick and Morty with Dan Harmon.

Justin Roiland Is A Member Of