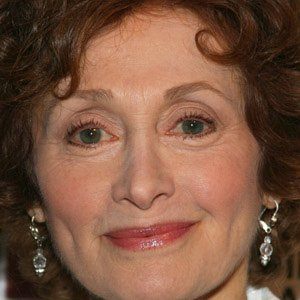 Played the characters of Zoe, Little Bird, and others on the Emmy-winning children's show Sesame Street.

She played the role of Fran Bachman on the NBC drama How to Survive a Marriage.

She was in the film Being There with Peter Sellers.

Fran Brill Is A Member Of