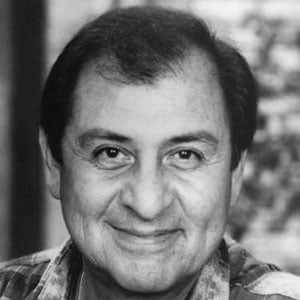 American actor who played the long-running role of Luis on the children's television show, Sesame Street in 1971.

He started his career in 1968 and was a company member of Inner City Rep, The Group Repertory and LA Repertory in Los Angeles.

He has recorded and performed with the band, Pink Martini including a performance at Carnegie Hall.

He has been married to wife, Carole and they have lived in New York City for several years.

He has made an appearance on the television show, Cupid starring Sarah Paulson.

Emilio Delgado Is A Member Of