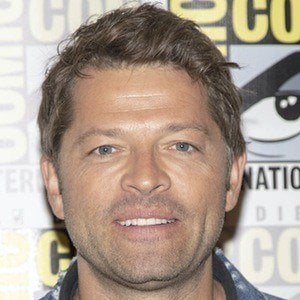 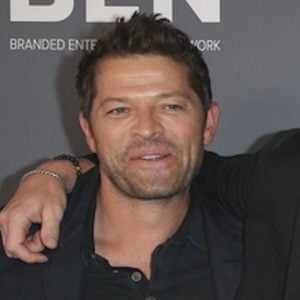 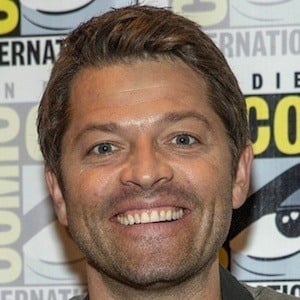 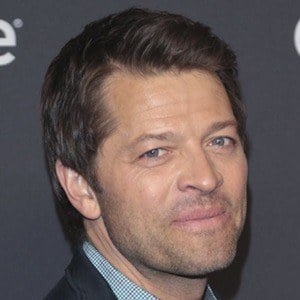 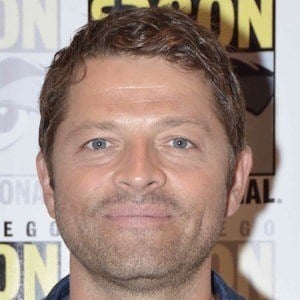 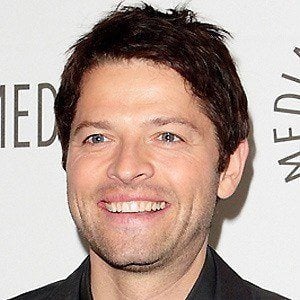 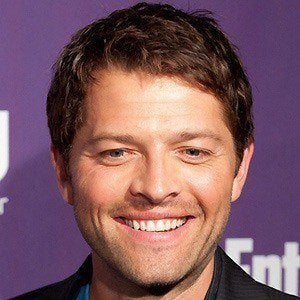 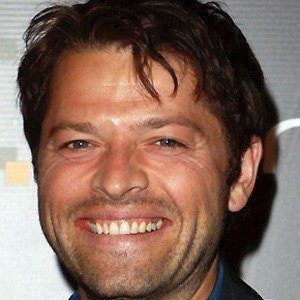 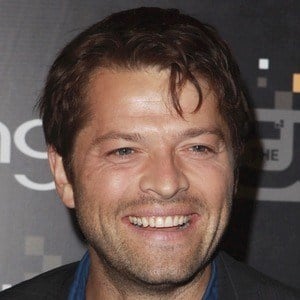 Actor who is best known for playing the angel Castiel, as well as Emmanuel, Jimmy Novak, God, and himself, in the CWTV drama series Supernatural. He has also appeared in Monk, ER, Without a Trace, and Charmed.

He studied social theory at the University of Chicago after working as an intern at the White House under President Bill Clinton. He made his acting debut as Andrew in a 1998 episode of the television show Legacy titled "The Big Fix."

He published poems, such as "Old Bones" and "Baby Pants," in the 2008 edition of the Columbia Poetry Review.

He appeared in the film Over Her Dead Body with Eva Longoria.

Misha Collins Is A Member Of

Supernatural
University of Chicago
Legacy
Over Her Dead Body