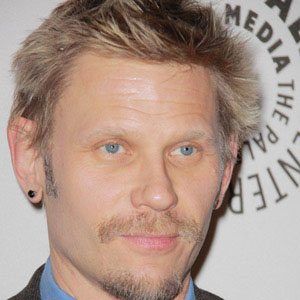 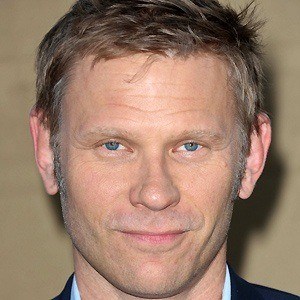 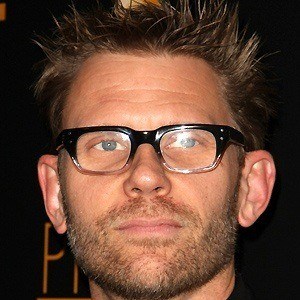 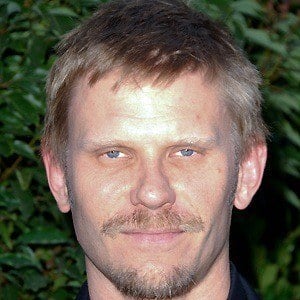 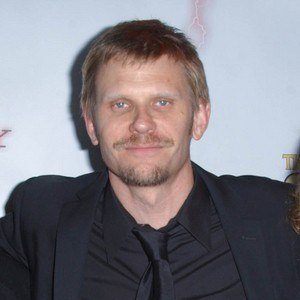 Villain character actor who has had recurring roles in the television series 13 Reasons Why, Supernatural, Being Human, Dexter, and Lost.

He had his first acting role at age twenty-two on an episode of the series L.A. Law.

He is known for supporting film roles in National Treasure (2004) and The Big Lebowski (1998).

He has two step-children with Tracy Aziz.

Supernatural
The Tomorrow People
The Returned