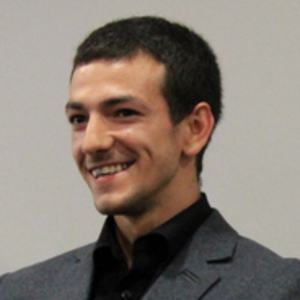 Known for his portrayal of Pypar on the HBO phenomenon Game of Thrones, he landed notable roles in the series The Bill, Peep Show, and Casualty as well.

He made his professional debut in 1999 in an episode of Psychos and followed that with a minor role in Esther Kahn.

His most notable film role is as Ekrem in the David Cronenberg directed movie Eastern Promises.

He befriends Kit Harington's character on Game of Thrones.

Josef Altin Is A Member Of