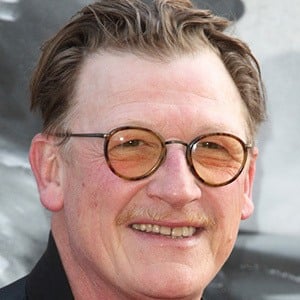 Longtime British actor with feature film credits of Kingsman: The Secret Service, Stardust and RocknRolla. He made cameo appearances in numerous others.

He was a bouncer in a 1993 TV movie called The Tooting Lions.

He booked short recurring roles in shows such as The Bill, The Long Firm, DCI Banks, The Level and The End of the F***ing World.

He and Will Keen were both cast in the BBC One and HBO co-production, His Dark Materials

Kingsman: The Secret Service
You Should Have Left
Suffragette
More