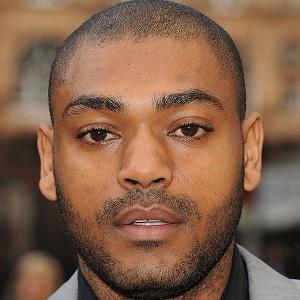 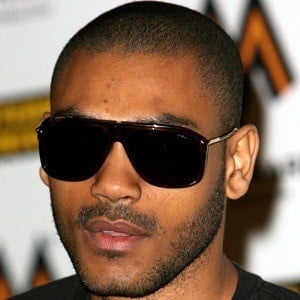 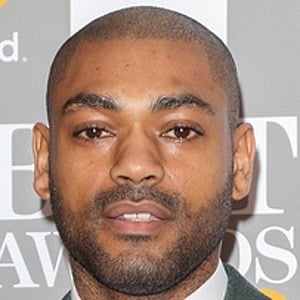 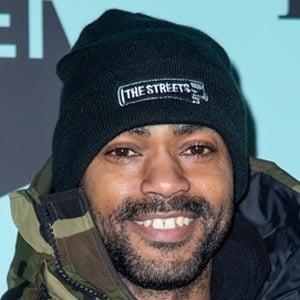 Award-winning grime artist known for high-charting singles like 2005's "Typical Me" and 2007's "This is the Girl." He has also acted, appearing in the Channel 4 drama Top Boy as well as starring in the 2012 film Tower Block.

He was previously a member of the influential grime crew N.A.S.T.Y.

London mayor Ken Livingstone named him as one of London's Heroes of 2005. He also won Best Newcomer at the 2005 MOBO awards and Best Album in 2016.

His birth name is Kane Robinson. He was a soccer player growing up, playing for clubs like Chelsea and West Ham United.

He collaborated with Blur and Gorillaz frontman Damon Albarn on the 2007 album London Town.

Kano Is A Member Of