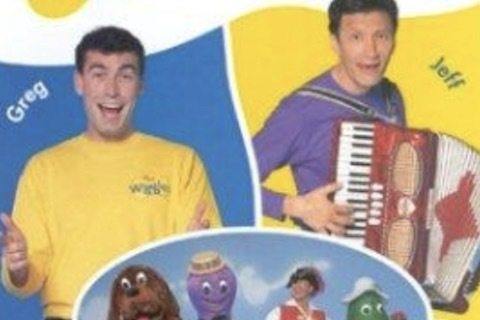 Children's series geared for babies up to older toddlers that stars the musicians that are known as The Wiggles. The series featured songs and dances to teach to kids.

A former manager of The Cockroaches' helped the group negotiate with ABC to air the TV show. Around 1997, they filmed a TV pilot for ABC but the project never got off the ground. The band then financed 13 episodes of the show themselves and sold it to the Disney Channel in Australia and to Channel Seven, where it became a hit.