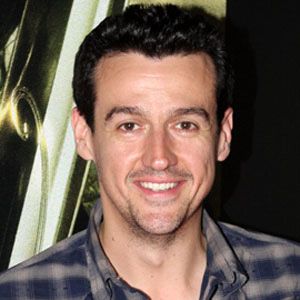 Australian musician who gained famed while playing in the children's band The Wiggles before he released his debut solo album, The Colour of Love, in 2010.

He attended the Sydney Conservatorium of Music and studied music education.

Moran loves gadgets and considered a career in information technology.

Moran played in The Wiggles with founding member Anthony Field.

Sam Moran Is A Member Of