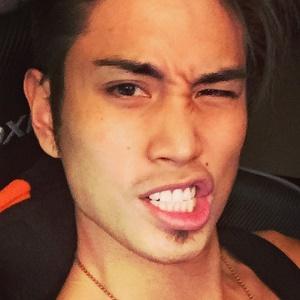 Twitch live streaming sensation who is mostly known for his outrageous long streams which he primarily does for charity. His normal streaming time is 30 straight hours.

He did some modeling and acting professionally in New York City, Los Angeles and Kansas City before becoming a Twitch live streamer.

He has done multiple 35 hour and 45 hour streams, as well as a 56 hour straight live stream.

He has a sister named Lorena as well as a niece and nephew.

Anthony Kongphan Is A Member Of