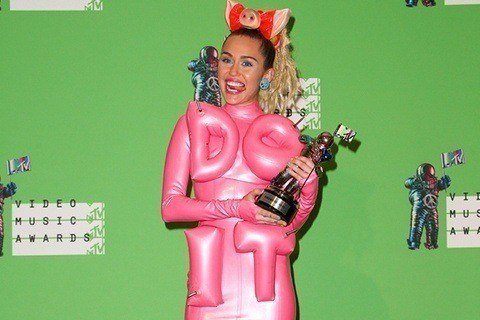 32nd annual VMAs in which Taylor Swift won the most awards (4) and received the most nominations (10). The music video for Swift's song "Wildest Dreams" premiered during the pre-show.