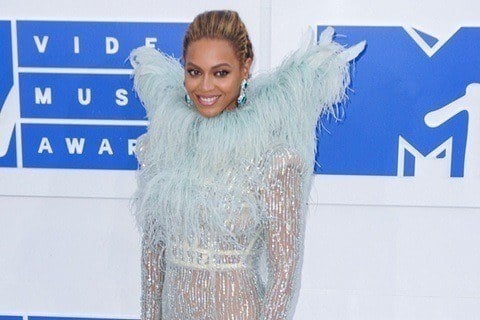 Broadcast from Madison Square Garden, the 33rd edition of the ceremony featured Beyonce winning eight of her eleven nominations. Adele's "Hello" was the most nominated video of the night (7).

Britney Spears performed at the show for the first time since 2007. Beyonce overtook Madonna for the most wins in VMA history.