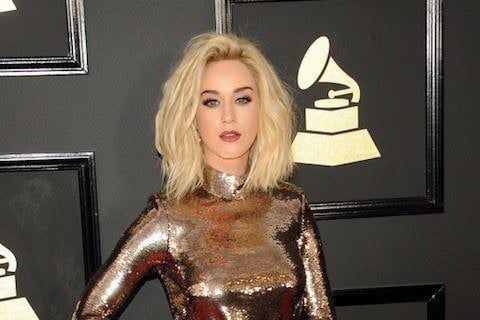 59th annual ceremony in recognition of the best recordings, compositions, and artists in music. Adele won five awards, including Album of the Year, Record of the Year, and Song of the Year for "Hello."

Adele performed a tribute to George Michael with the song "Fastlove." Demi Lovato, Tori Kelly, Andra Day and Little Big Town did a joint performance in tribute to the Bee Gees while The Time and Bruno Mars did a tribute to Prince.