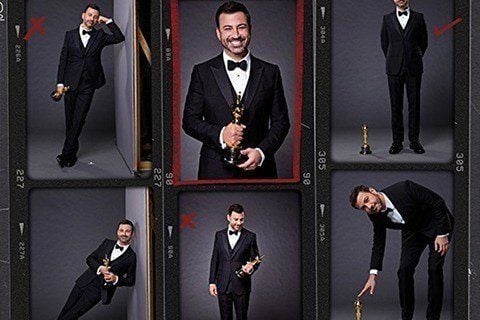 90th Annual Academy Awards which made history by nominating Rachel Morrison for Best Cinematography, making Morrison the first woman to be honored in the category. The Shape of Water took home Best Picture.

Christopher Plummer became the oldest Oscar nominee ever at the age of 88 for his work in All the Money in the World. Jordan Peele became the first African-American to win for Best Screenplay.