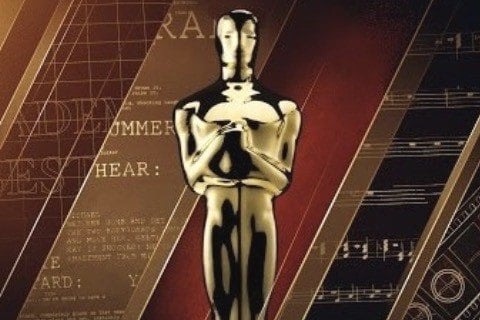 92nd edition of the Academy of Motion Picture Arts and Sciences annual celebration of the best films of the previous year. The South Korean film Parasite took home the most awards with 4 and was named Best Picture. It was the first film to win the highest honor that was not in the English language.

1917, Ford v Ferrari, Joker and Once Upon a Time in Hollywood were also multiple award winners on the evening. Geena Davis was the recipient of the Jean Hersholt Humanitarian Award.