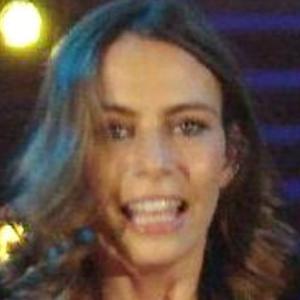 She started her singing career by joining the music group Timbiriche in 1982.

She studied at the Centro de Educación Artística. She has been a member of the band Timbiriche.

Her parents are Magdalena Cuillery and Miguel Sokol. She has a brother, Michel, and two sisters, Alexandra and Ximena.

She was an original member of Timbiriche alongside Benny Ibarra and Mariana Garza.

Sasha Sokol Is A Member Of