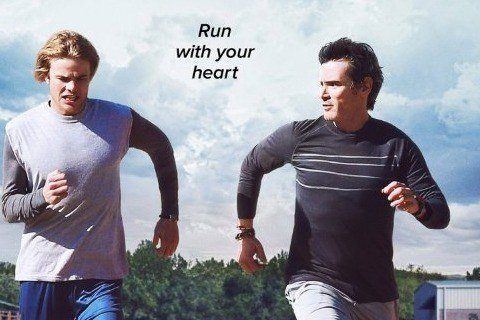 In this sports romantic drama, a teen uses running to cope with the grief of losing his friends. The film is based on Jeremy Jackson's novel titled Life at These Speeds

The movie was filmed in Jackson, Mississippi, USA. Actor AnnaSophia Robb was originally considered to play Henny, which later went to Liana Liberato.

1 Mile to You Popularity

1 Mile to You Fans Also Viewed