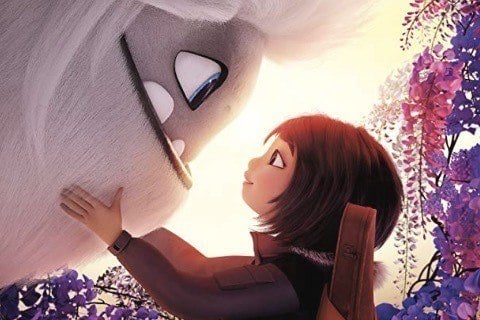 DreamWorks Animation film centered around the journey of a magical yeti who must return home to his family. Jill Culton wrote and directed the picture.

The original title of the film was going to be Everest. It was originally in development in 2010, but by 2016 Culton had left the project and was replaced by Tim Johnson and Todd Wilderman. In 2018, Culton returned to the project.