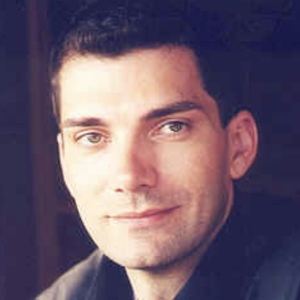 Actor who is famous for his work for director James Gunn, including as Benny Que in the cult hit Tromeo & Juliet. He has also appeared in his films Super, The Belko Experiment, and Guardians of the Galaxy.

He graduated with his degree in acting from the London Academy of Music and Dramatic Art. He made his feature film acting debut in 1996's Tromeo & Juliet.

He was a co-producer for Jenna Fischer's 2004 mockumentary film LolliLove. He had his debut book A Stranger to the Darklands and Other Tales published in 2014, which was a collection of novellas.

He was married to Mercedes Blackeheart in 2006 before getting divorced in 2010.

He appeared as a ravager in the 2014 Marvel film Guardians of the Galaxy alongside Sean Gunn.