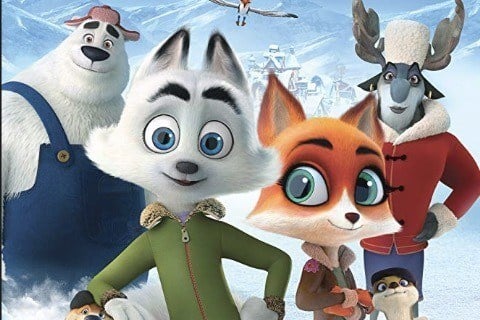 An Arctic fox working in the mail room of a package delivery service wishes to be doing the deliveries. The film was directed by Aaron Woodley.

The title of the film was originally Arctic Justice. It was known as Polar Squad in the UK. It was labeled as a box-office bomb and earned negative reviews from critics.