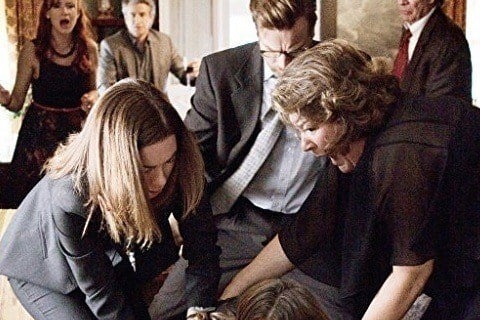 Dysfunctional family comedy-drama centering on the women of the Weston family who are brought back together after a family crisis. Tracy Letts penned the film based on his own Pulitzer Prize-winning play of the same name.