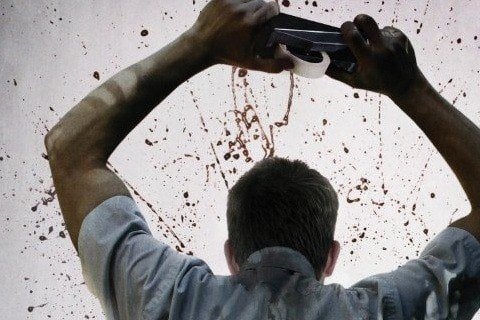 Office workers are ordered to kill their co-workers in a horrific social experiment. The film made its premiere at the 2016 Toronto International Film Festival and went on to gross $11 million at the box office worldwide.

Leading up to the film's release, it was promoted through four claymation short films that replicated the tone and violence of the film.