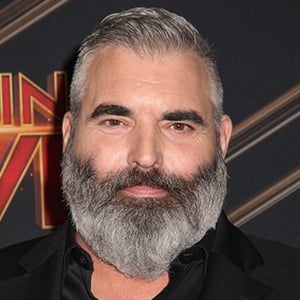 American actor who has lent his voice to a number of video games including Grand Theft Auto: San Andreas, L.A. Noire and the Red Dead Redemption series. He has also appeared on multiple TV shows including Criminal Minds, Gilmore Girls and Parks and Recreation.

He graduated with honors from NYU's Tisch School of the Arts.

He directed a theater production called Awake in 2011.

His mother Jessica used to be a teacher and his father William worked in finance. He has 2 older brothers.

He was featured in the 2018 film Ant-Man and the Wasp which starred Paul Rudd.

Benjamin Byron Davis Is A Member Of