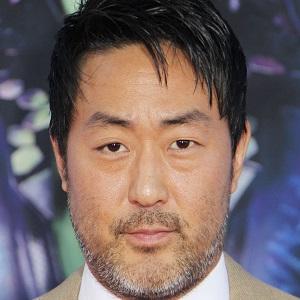 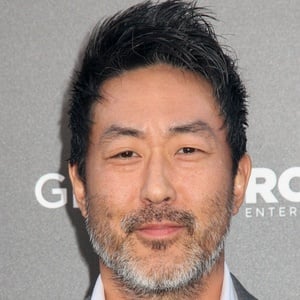 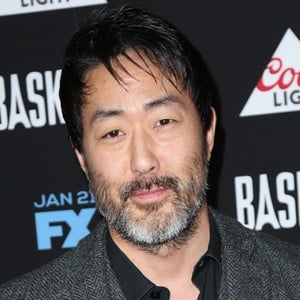 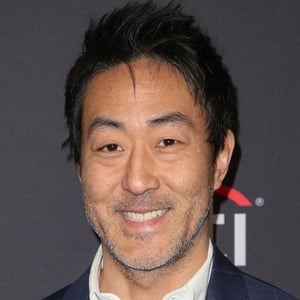 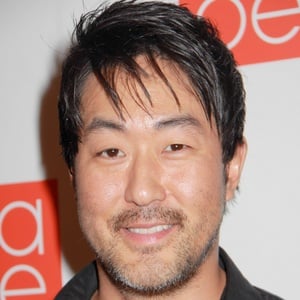 Most famous for his role as Henry Lin on the FX series Sons of Anarchy, Choi also played Chester Ming in the Martin Scorsese feature The Wolf of Wall Street and Jim Morita in the 2011 superhero movie Captain America: The First Avenger.

After earning a college degree in accounting and finance, he began pursuing acting opportunities. Early in his career, he appeared in a Disney Channel movie titled Halloweentown.

He appeared in episodes of Glee, The Newsroom, Without a Trace, and numerous other television series.

He grew up in Chicago, Illinois as a member of a Korean-American family.

He co-starred with Blair Underwood and Brent Sexton in the 2013 NBC series Ironside.