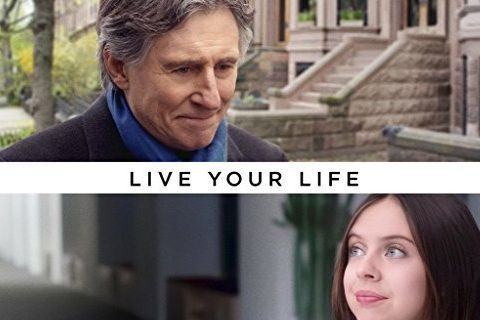 The film is based on the 2003 novel of the same name, written by Caren Lissner. It was screened at the 2016 Toronto International Film Festival as part of the Special Presentations section.

Nathan Lane, who plays Dr. Petrov, was also in The Producers on Broadway with Matthew Broderick.