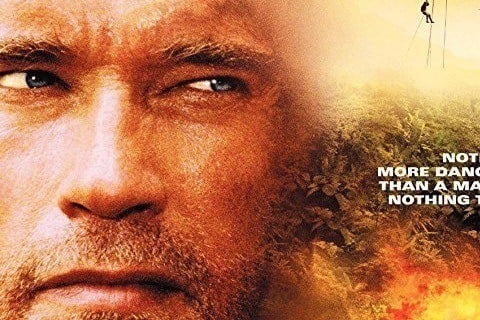 A firefighter is determined to bring the terrorist to justice who set a bomb off and killed his beloved wife and child. The film's release was postponed due to the September 11 attacks.

Arnold Schwarzenegger is never shown firing a gun in the movie. The scenes that take place in Columbia where shot in Coatepec, Veracruz, Mexico.