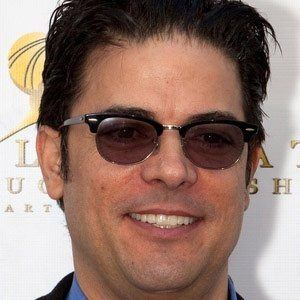 Also known as Nick Corri, he played roles in the 1984 film A Nightmare on Elm Street and the 2002 film We Were Soldiers. In 2011, he played Francisco d'Anconia in Atlas Shrugged: Part 1.

He discovered his acting talents by being able to cry on command as a child.

He had a supporting role in Along Came Poly (2004) with Ben Stiller.

Jsu Garcia Is A Member Of