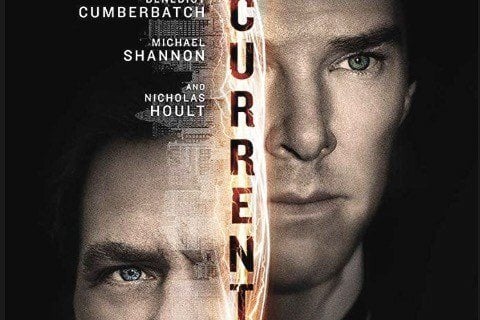 Biographical drama documenting the race between Thomas Edison and George Westinghouse to figure out whose electrical system would power the modern world. It was directed by Alfonso Gomez-Rejon.

After premiering at the 2017 Toronto International Film Festival, the movie was going to be distributed by The Weinstein Company. It was shelved and sold off following the Harvey Weinstein sexual abuse allegations before being bought by Lantern Entertainment.