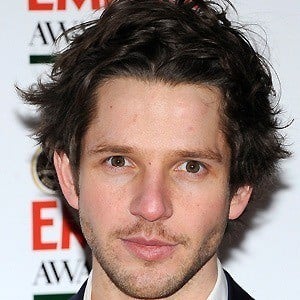 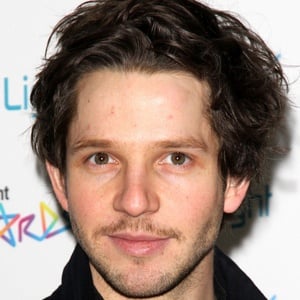 Irish actor who starred as Motl and Nate in Traveling Light at the National Theatre. He also portrayed Hal in Being Human during series 4 and 5.

He graduated from the Drama Centre London in 2011 and co-starred in a production of the play, 'Tis Pity She's a Whore, at the West Yorkshire Playhouse.

He also starred in the play, If You Don't Let Us Dream, We Won't Let You Sleep at the Royal Court Theatre in 2013.

He grew up with his family in Johnstown Bridge, County Kildare, Ireland.

He co-starred with Russell Tovey in the television series, Being Human.

Damien Molony Is A Member Of