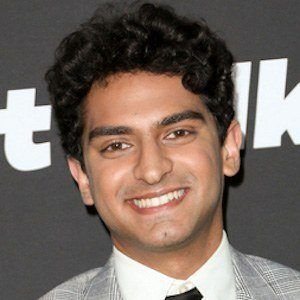 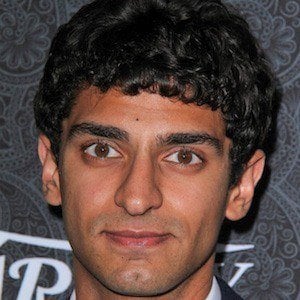 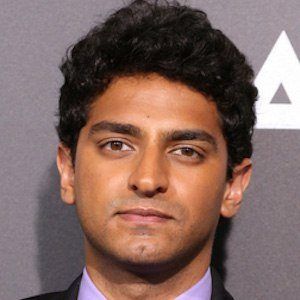 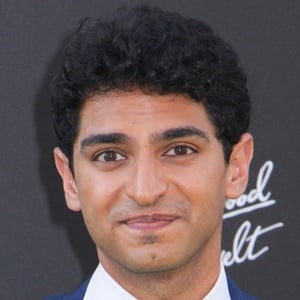 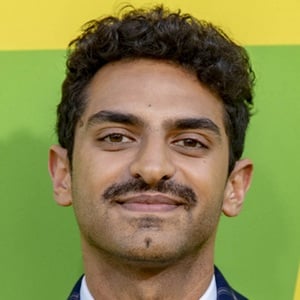 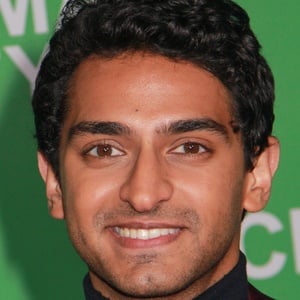 Indian-American actor known for playing Martin on Blunt Talk and Stewart Lipinksi on Other Space. He was also in the movies Safety Not Guaranteed and played Dopinder in both Deadpool and Deadpool 2. In 2019, he began starring in the comedy series Miracle Workers alongside Daniel Radcliffe.

He made his film debut in the 2010 short film Kaka Nirvana and his TV debut in 2011 on The Protector.

He starred in a series of AT&T commercials as half of the Network Expo duo of Charlie (Soni) and Frank (Jim Conroy).

He was born in New Delhi, India.

He starred alongside Aubrey Plaza in Safety Not Guaranteed.