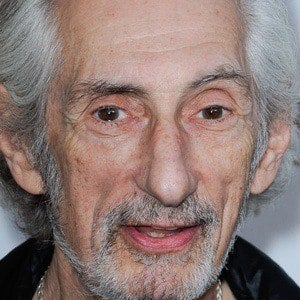 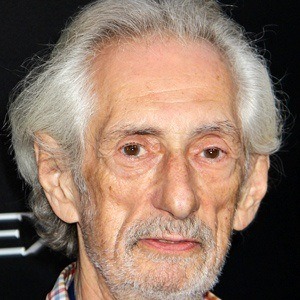 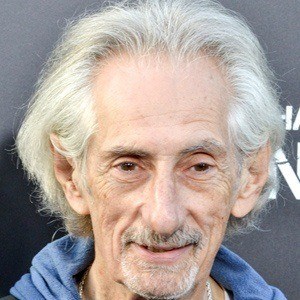 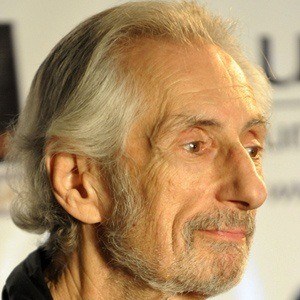 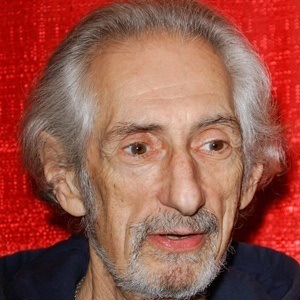 He played roles on Friends and Seinfeld and appeared with Clint Eastwood in Escape from Alcatraz as Charlie Butts the weak-willed inmate.

He has appeared on the television shows The Music Scene and Claude's Crib, and was nominated for an Academy Award for Best Live Action Short Film.

His middle name is Michael. He was college friends with screenwriter Carl Gottlieb.