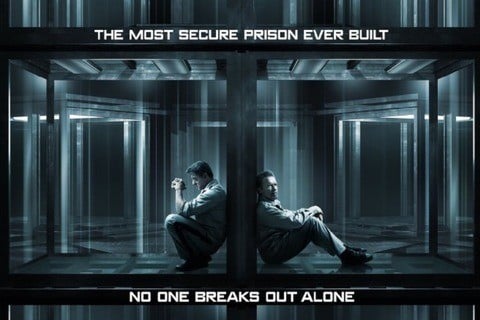 A structural-security authority is set up and incarcerated. He has to use his skills to escape from the world's most secret and secure prison with help from the inside.

The movie received an IGN Summer Movie Award nomination for Best Action Movie. Two sequels to the film were announced in 2017.