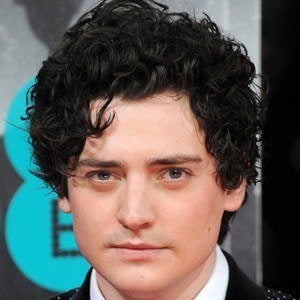 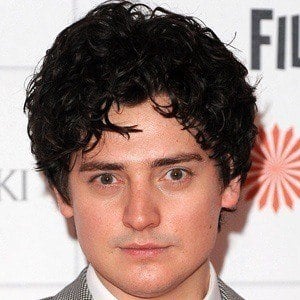 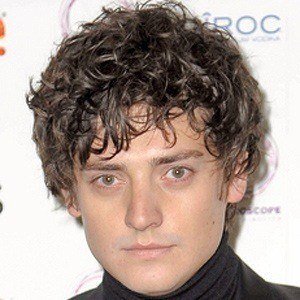 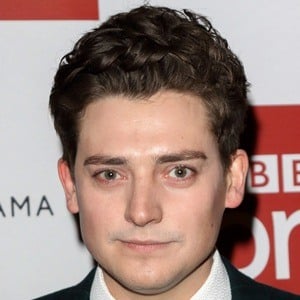 Actor of film and stage who won a Laurence Olivier Award for his performance in Spring Awakening in London in 2010. He has also done radio work, starring in a production of Under Milk Wood by Welsh poet Dylan Thomas.

He studied at the Royal Welsh College of Music and Drama.

He starred as King Richard III of England in the BBC series The White Queen.

He was born in Ogwr, Wales to a factory worker and a coal miner. He grew up with a sister named Ceri.

He appeared with Paul Giammati in the 2011 adventure film Ironclad.

Aneurin Barnard Is A Member Of