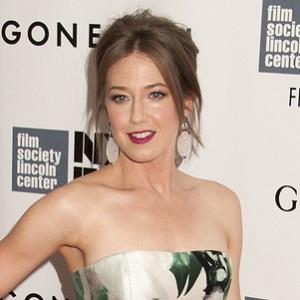 She earned a Master of Fine Arts degree in Acting from the University of Wisconsin-Madison in 2006, then went on to spend four years with the American Players Theatre.

She made her TV debut in a 2011 episode of The Playboy Club.

She was born to Paula and John Coon and raised with a sister and three brothers. She married playwright Tracy Letts in 2013. She and Letts welcomed their first child in 2018.

She can be seen alongside Justin Theroux on the HBO drama series The Leftovers.