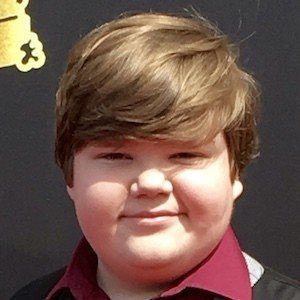 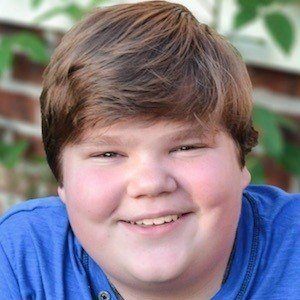 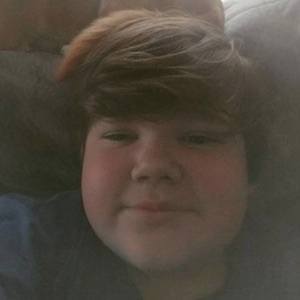 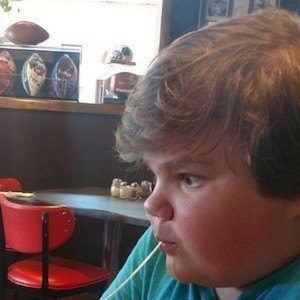 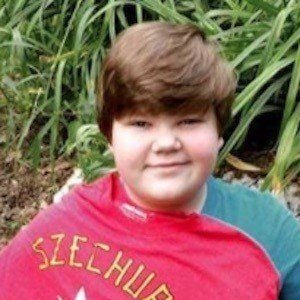 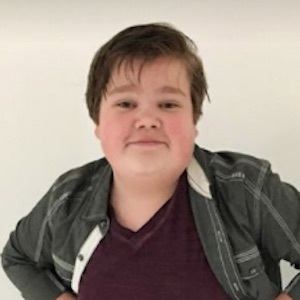 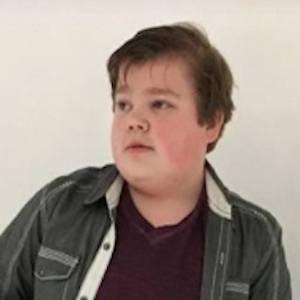 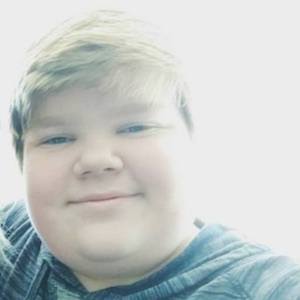 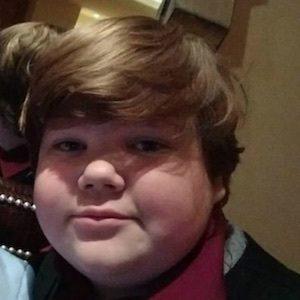 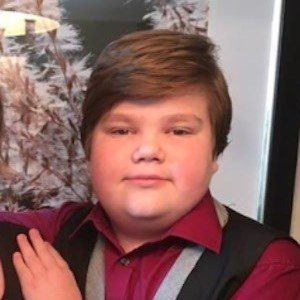 Actor who rose to prominence in 2017 when he landed the roles of Ben Hanscom in It and Emmett in Geostorm. He was previously seen in the movie Alvin and the Chipmunks: The Road Chip.

He had an uncredited role as a bully in Ant-Man. He has done commercials for Cartoon Network and Disney's Dreamworks.

He is the youngest of six kids born to parents Michael and Tracy Taylor. He grew up on a farm in east Tennessee.

He starred alongside actors Finn Wolfhard and Jaeden Lieberher in It.