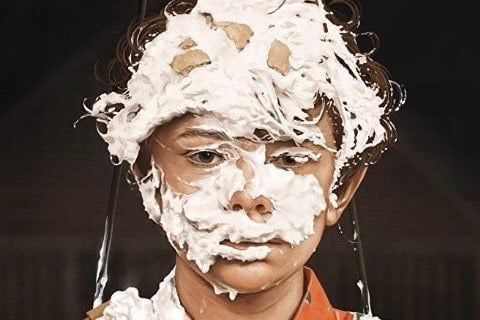 Written by and starring Shia LaBeouf, the film is based on the former Disney stars childhood and relationship with his father. LaBeouf wrote the script as a form of therapy while in rehab.

The movie originally premiered at the 2019 Sundance Film Festival. The movie marked the narrative feature directorial debut of Alma Har'el.