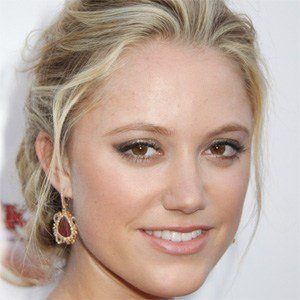 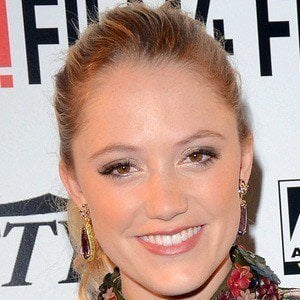 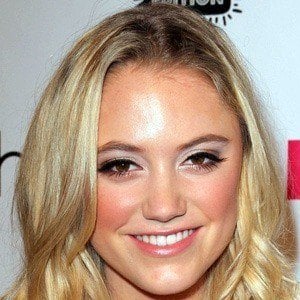 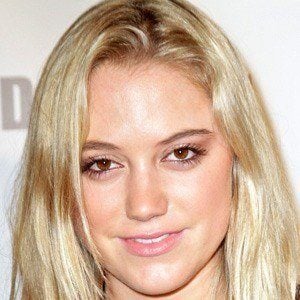 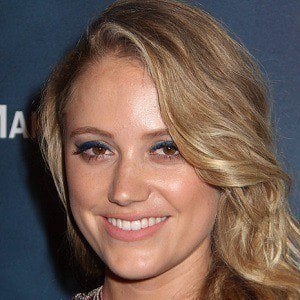 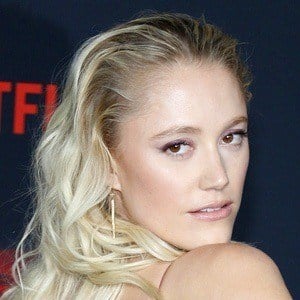 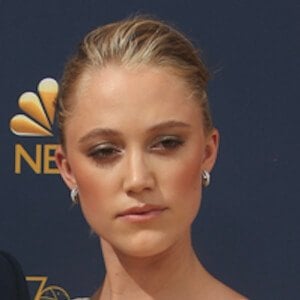 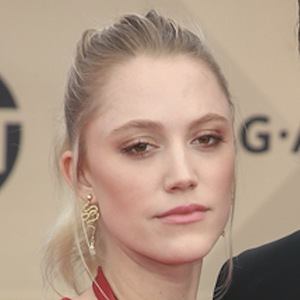 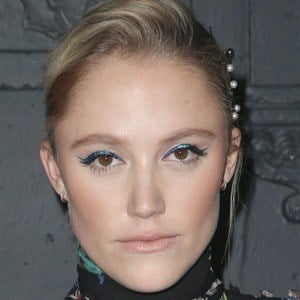 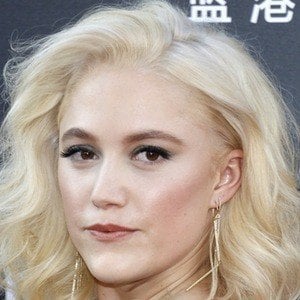 Actress and professional kiteboarder best known for her starring role in 2014 horror It Follows. She has also played major roles in The Bling Ring and Independence Day: Resurgence.

She made her debut in 2012 as Cadence Farrow in At Any Price, starring Zac Efron.

She played the role of Anna in the psychological thriller The Guest.

She appeared in the film Labor Day alongside Kate Winslet.