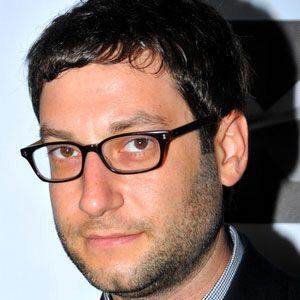 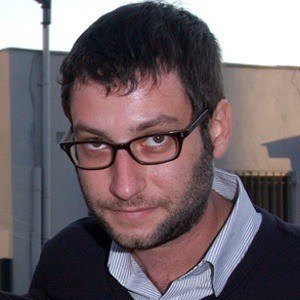 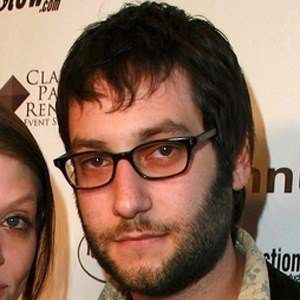 Played the role of Warren Mears in the television show, Buffy the Vampire Slayer.

He played in a band called 28 Orange Street, which preformed jazz-rock.

He won Most-Dramatic for his high school senior personality.

He is the middle child of brothers, Justin and Matt. He was once in a relationship with actress Amber Benson.

Adam Busch Is A Member Of