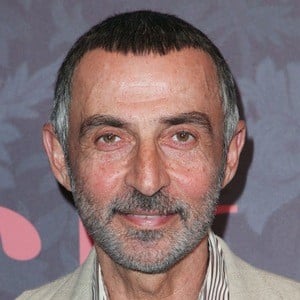 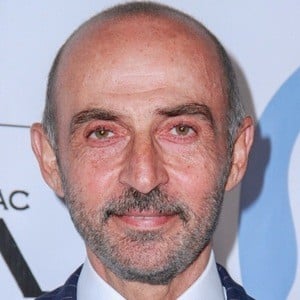 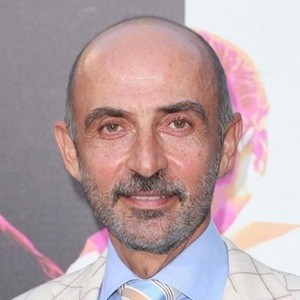 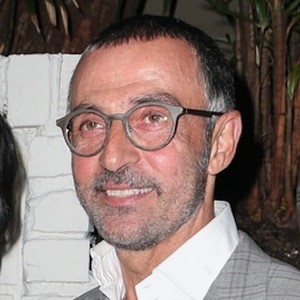 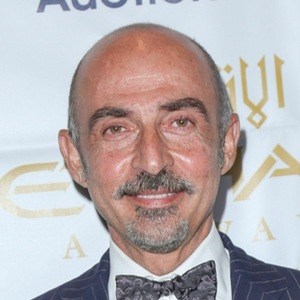 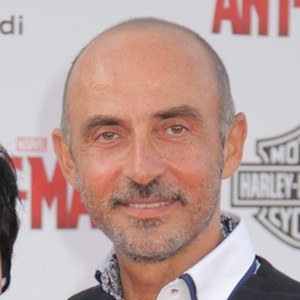 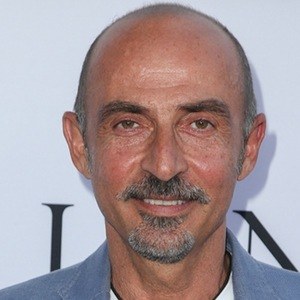 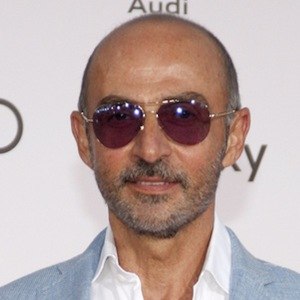 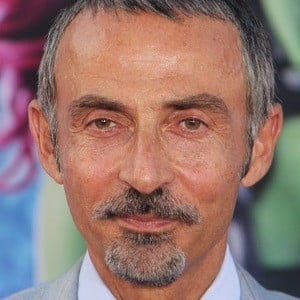 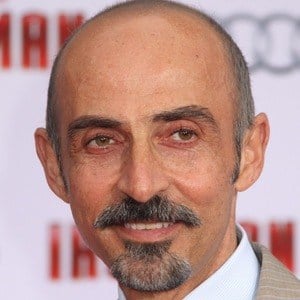 Member of the Marvel Cinematic Universe who portrayed Ho Yinsen in both Iron Man and Iron Man 3. He also starred in the Best Picture winner Crash, 2007's The Kite Runner and as Majod Javadi in Showtime's Homeland.

He moved to Manchester, England at the age of two while his mother completed podiatry school. He returned to Iran until he was 13 years old and then moved to Switzerland. He finished his final year of high school in Nashua, New Hampshire and spent two years of college in Massachusetts before transferring to the University of Southern California.

He played the villain of Bonaparte in the television series Grimm.

His of Persian Jewish background and was born to parents who were both podiatrists. He married a woman named Lorena.

He acted alongside Robert Downey Jr. in the Iron Man films.