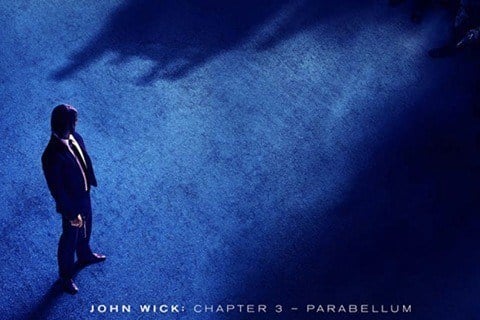 Third installment in the John Wick franchise in which the titular super-assassin is on the run after killing a member of the international assassin's guild.

Writer and director team Derek Kolstad and Chad Stahelski returned to the same positions for the film. NBA player Boban Marjanovic has a cameo in the film.