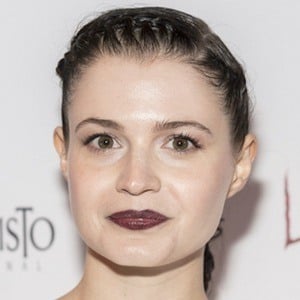 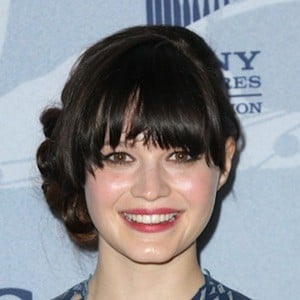 Actress and commercial model who plays the character Rachel in the Kissing Booth films. She is also known for her recurring role as Anne in the television series Blood Drive.

Her acting debut came in 2013 when she starred in the television movie The Challenger Disaster. In 2014, she made her feature film debut with The Giver where she played Bride. Her first recurring television role was in the series Black Sails in 2015 where she played Abigail Ashe.

In addition to acting, she is also known for appearing in the documentary series Origins: The Journey of Humankind in which she discussed the future of the planet in an episode entitled The Road Ahead.

She was born and raised in Capetown, South Africa. She has posted pictures alongside her mother on her Instagram account.

She starred alongside Brenton Thwaites and Meryl Streep in the 2014 film The Giver.

Meganne Young Is A Member Of