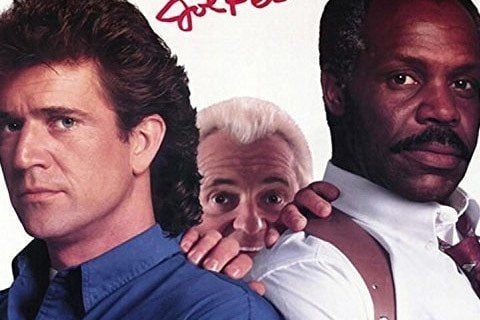 A Lethal Weapon 3 pinball game was created. Sting's "It's Probably Me" and the Elton John and Eric Clapton song "Runaway Train" are featured in the film.