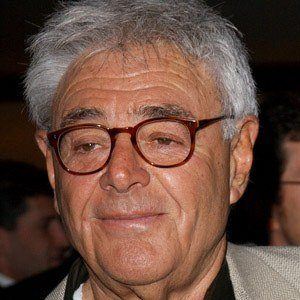 Director best known for his 1978 film Superman with Christopher Reeve. He also directed the 1980's films The Goonies, Scrooged and Lethal Weapon.

In the 1950's, he directed multiple episodes of the TV series Wanted: Dead or Alive, starring Steve McQueen.

He served as executive producer for X-Men in 2000 and X-Men Origins: Wolverine in 2009.

He directed Josh Brolin in the cult adventure film The Goonies.

Richard Donner Is A Member Of