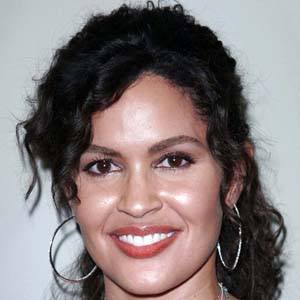 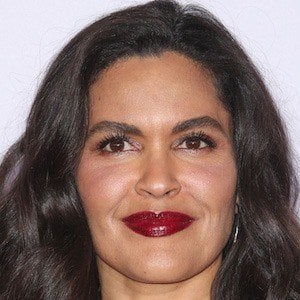 Known for her starring role as Viviana in the United Paramount Network (UPN) series Love, Inc., she also appeared from 2000 until 2002 as Gabriela Garza on the popular soap opera General Hospital. Her film credits include Phat Girlz and Madea Goes to Jail.

She began appearing in television commercials as a young child. She later earned a degree in English from UCLA.

She appeared in five episodes of The L Word, playing the role of Candace Jewell.

She was born in Los Angeles to a British father and an African-American mother.

She and Vince Vieluf both acted in the short-lived series Love, Inc.

Ion Overman Is A Member Of