Minions: The Rise of Gru 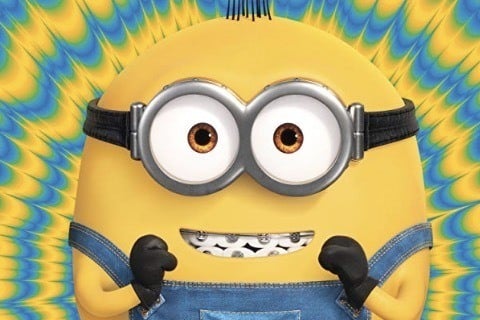 Sequel to 2015's Minions which chronicles Gru's rise from 12-year-old to world's greatest supervillain. The movie is part of the Despicable Me franchise and is directed by Kyle Balda.

Mattel agreed to create merchandise based on the film and LEGO would release sets of the Minions. A sneak peek of the movie was aired during Super Bowl LIV.

Minions: The Rise of Gru Popularity